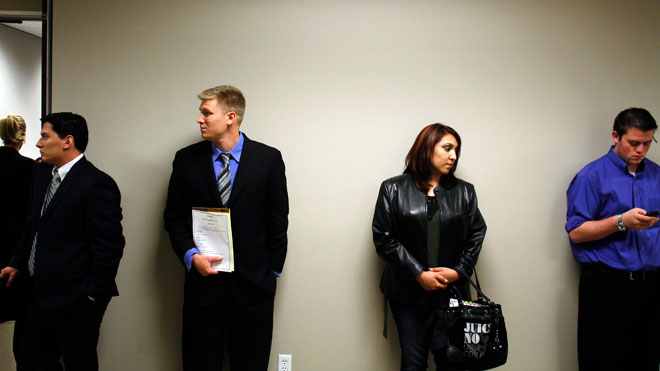 MYOB Essentials software continues to evolve rapidly. Our course materials for this training course have been updated in January 2021 to reflect recent changes. bookkeepercourse.com.au/produ…


In a recent post I discussed the differences between studying at TAFE, university or a private institution, the various methods of delivery and why you might choose one over the other. But does one particular method of delivery translate into better employment prospects?

Online Study: For Self Starters?

Online study (or correspondence or distance learning, as it was once known) has long divided people into two camps: those who see online or distance students as being self-motivated and dedicated, and those traditionalists or purists who see face-to-face learning as being, in some way, superior.

Truthfully, both sides are probably right. Face-to-face learning does force interaction between students — a precursor to real-life interaction and networking in business.

We have often said that one of the fundamental requirements when starting a business is being able to plan. Another, however, is being able to interact and communicate with people from many walks-of-life. And from time-to-time, this means respecting the ideas and opinions of your colleagues whether you agree or not.

Managing or running a business often has less to do with balance sheets and more to do with managing people, or rather, managing different personalities. To a large extent, these are skills you learn in the playground; the university campus.

But they’re also frequently skills a person either inherently has or hasn’t. University doesn’t teach these skills as much as it brings them out in people already possessing them.

Take Mark Zuckerberg — an ambitious Internet visionary — but someone ill-equipped to deal with people and personalities (it’s Sheryl Sandberg who does that), even though he studied face-to-face at university, where Facebook was born. It’s true that face-to-face learning can sometimes conceal a great deal of unmotivated people — people that require constant direction, attention and supervision.

Online study doesn’t allow you to be unmotivated and in constant need of direction; it’s wholly autonomous and requires students to have a great deal of self-motivation, drive and ambition. These are traits that, for a person completing a course in bookkeeping with the intention to work as a sole-trader, will go a long way in determining your success a business owner.

Online students also show a great deal of technological savvy — the ability to work with new systems without a person at the ready to prompt you or answer your questions is an invaluable trait for business owners that often only have themselves to rely on for guidance.

But like universities don’t teach social interaction — they merely foster it — online study doesn’t teach autonomy. I would say that online students are attracted to online study because they already possess those traits likely to make them successful in business.

When you enrol in one of our MYOB training courses, you should be happy to know that you’re among a group of self-motivated, ambitious individuals with the drive and determination to succeed.

Together with EzyLearn, you’re on track to become the next small-business entrepreneur.