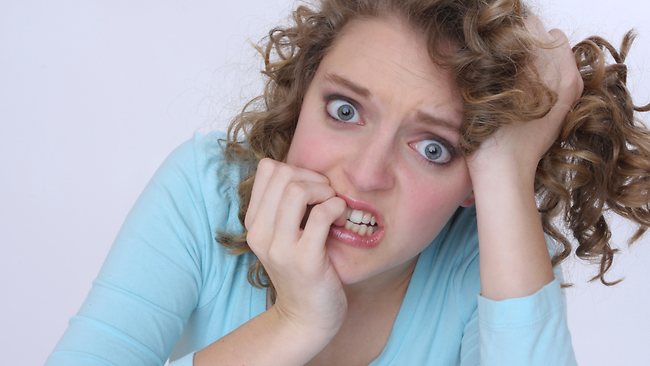 IF YOU’VE EVER DIPPED your foot into starting your own business, while keeping a steady income flowing from elsewhere, all at the same time, then you’re far from alone.

During the global financial crisis and in the years that immediately followed it, a funny thing happened to the job market: it birthed a freelancer economy, of which a third of Australians in the workforce are a part, and many of these freelancing individuals are also working at (an)other job/s.

Could freelancing be the most full proof way to start your own business?

The growth of freelancing 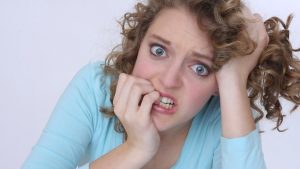 So how did the freelancing economy really take off in Australia? Interestingly, even though Australia never actually entered the global recession, it didn’t stop many Australian businesses using the downturn in Europe and the US to reduce their own workforce; implementing hiring freezes and calling for voluntary redundancies.

Further, in 2009, the Australian Government announced its intention to raise the age people could access the Age Pension from 65 to 67 by 2023.

Many older people had their super all but wiped out by the GFC, and with the pension age increased, fewer at the top left their jobs, leaving less room for others to move upwards with their careers. Coupled with the already reduced overall workforce, it’s made the job market even tougher to crack for younger workers.

Australia may not have youth unemployment figures anywhere near that of Greece or Spain, but they are double the national average. Not even the once-Golden Ticket to a Good Job — a university degree — makes so much difference anymore and of those who do secure work, they are taking home a salary of less than the average for Aussie males.

Add to that increases in the cost of living, slimmer promotional chances, the raft of redundancies across nearly all sectors of employment as businesses have looked — and found — ways to streamline their processes by utilising new technologies to support a reduced workforce, and it’s little wonder more young people have had to move out of cities to areas where the cost of living is more affordable.

Enter the rise of the freelancer

For a generation that already had a reputation of being job hoppers, the current state of the job market made the climate ripe for freelancing.

For many university graduates, freelancing (along with internships) is the stepping stone to full time employment — often it’s the only paid option to gain work experience that so many employers are seeking, even for entry-level positions.

Faced with the prospect of no job, or having to tough it out with their colleagues to hold onto, not only their job, but to also absorb the work of two or more other people — and all for the same remuneration — increasing numbers of workers are thinking about ways to improve their work situation without being beholden to an employer.

It’s not surprising, then, that according to a survey by the online jobs marketplace Elance-oDesk, more than a third of Australians are engaged in some form of freelance work, while a further 74 percent of non-freelancers would consider freelancing on the side if work became available.

A few years ago, Airtasker, an Australian owned online marketplace for various job and work task posts, carried out a survey of the freelancers using their site, which showed that more than half of their freelancers said they thought the typical 9-5 model of employment was inflexible.

In the survey, flexibility was ranked second to income as being the most important aspect of a job; two thirds of respondents also said that the flexibility freelancing offers makes up for the lack of predictability.

Remember that Australia’s underemployment rate is 9 percent and youth underemployment is 15 percent. Freelancing is a way for the underemployed to close that gap, and possibly expand it into their full-time mode of income.

For the already full-time freelancer, if they’re a good one, they’ll use their spare time to pick up extra work and increase their income. It’s not unheard of for people to earn more as a freelancer or independent contractor than a full-time employee, and this is precisely because most employees are unproductive.

According the the US-based research firm Gallup, just 13 percent of employees worldwide are engaged at work, and the vast majority of that 13 percent only average three days of productivity. OECD data also reveals that the countries with the best gross domestic product in relation to working hours were those with shorter workweeks. In fact, according to OECD data compiled by the teleconferencing giant PGI, productivity and disposable income actually increases when working hours decrease.

Want to find out more about becoming a freelancer or independent contractor? 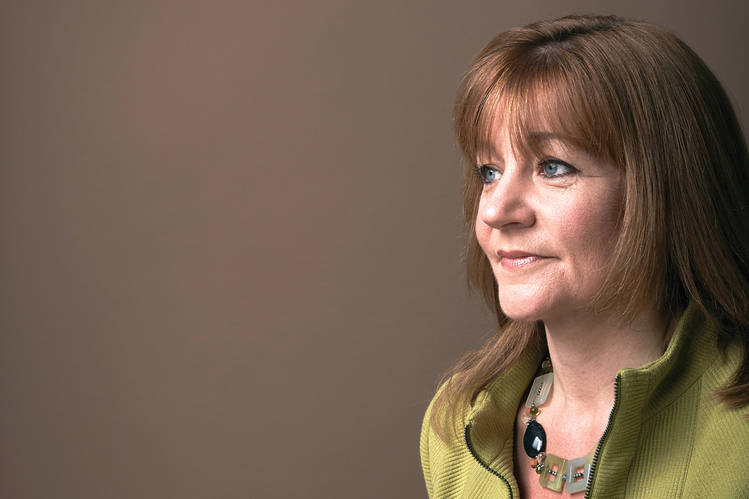 Most people spend nearly all of their working lives dreaming of leaving their jobs behind to start their own businesses, but there’s always been a certain amount of risk attached. That risk is still there, but with the proper research, planning and support, there’s greater opportunity than ever before to make it a success.

The beauty of starting a business as an independent contractor is it involves minimal financial risk and you can gradually build it up. Eventually, you might even transition your independent contracting in a fully fledged small business, utilising other freelancers and contractors as your client base grows.

Our EzyStartUp Business Course will help you to research and plan your business idea, so you can successfully get it off the ground.