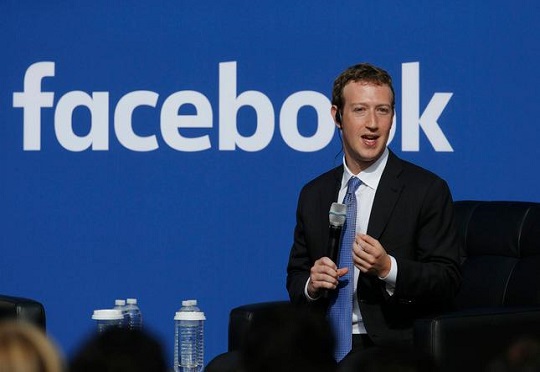 THERE’S A COMMON MISCONCEPTION that, to be smart or successful, you had to do well at school.

But, in fact, there are scores of people who didn’t do well at school (usually because they weren’t engaged or interested in what they were learning), but who have gone on to become highly successful nonetheless.

Mark Zuckerberg is one of the most famous examples of recent years. (Zuckerberg’s failure to graduate has achieved such mythical status that his sister, Randi, often jokingly introduces herself as a Harvard Graduate, before acknowledging that, yes, she’s the sister of that Zuckerberg.)

I worked with a 16 year-old recently, who had an excellent aptitude for computers that weren’t being developed at school. As a consequence, his grades were suffering. I wanted to help him start a business of his own that he could grow and develop successfully, rather than see him end up in dead-end, low paid jobs. END_OF_DOCUMENT_TOKEN_TO_BE_REPLACED