The NBN isn’t smoke and mirrors for home workers 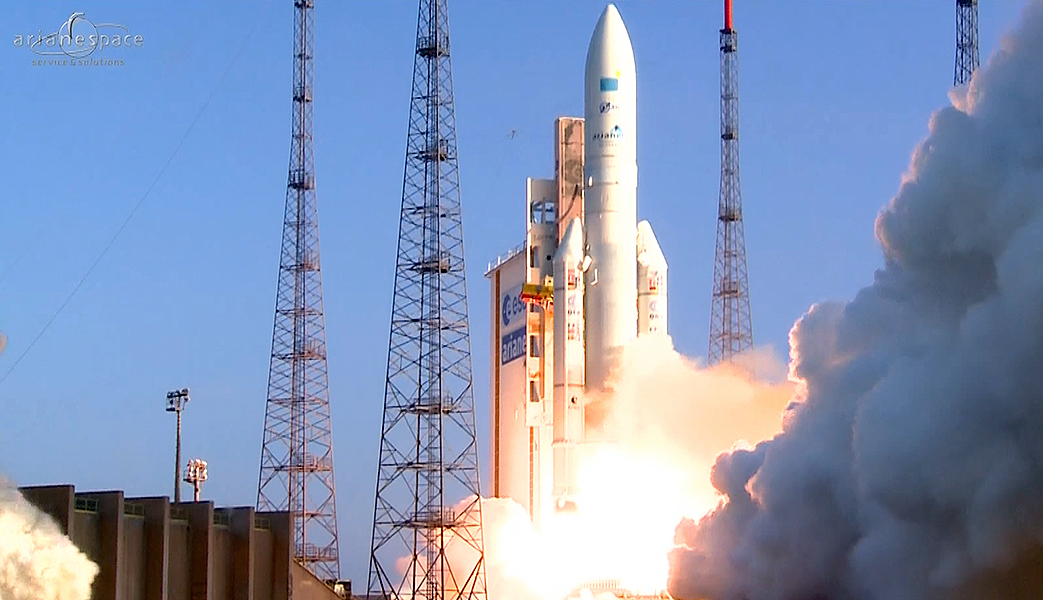 In September, the Australian Government launched a 780-tonne rocket, called the Sky Muster, into space. The Sky Muster was not intended to determine whether there was life on Mars nor any alternative solar systems; it’s purpose was to beam wireless broadband back to 200,000 homes and businesses in some of Australia’s most remote outposts. It was the next phase of the National Broadband Network’s rollout strategy to have more Australian premises connected to its fibre optic network.

We’ve been keeping a close eye on the NBN rollout because, when it’s finally complete, it will mean that almost every household and business in Australia will have access to high-speed internet, providing greater opportunities for regional businesses to work with metropolitan and international-based ones, for kids to have access to high-quality education, and to give a greater number of people in regional Australia the opportunity to work from home.

The high cost of living makes NBN a necessity

The high cost of living, particularly the cost of housing in places like Sydney and Melbourne, has seen many Aussies, including singles and younger couples, moving to regional parts of Australia, where housing is more affordable; a practice that wouldn’t have been possible a decade ago, or even as recently as five years ago.

That’s because jobs, excluding those in the retail and hospitality sector, are limited in regional Australia. Moving out of the city for a sea or tree change was something retirees could afford to do, but not younger working people because the jobs simply weren’t there. But technology, coupled with cloud computing and, of course, high speed internet, has changed that.

Now, more people can continue to work for their employer in Sydney, even though they live, say, on the Central Coast, by teleworking at one of the NSW Smart Work Hubs in Gosford or Wyong (more people, still, can live in Newcastle and only commute as far as Gosford or Wyong to telework at a Smart Work Hub for their Sydney-based employer). But what’s becoming far more commonplace is the number of people starting their own businesses, which they operate from their homes in regional Australia.

These are the next communities to receive the NBN

If you live in regional Australia, then you’re probably very familiar with the challenges people have accessing broadband internet. In most regional communities, demand for broadband internet outweighs the supply ports, so you have to wait until someone else disconnects their broadband service – which, today, means they’ve either moved out of the area or…. died – before you can connect your service (or progress in the queue). And believe it or not, that’s not even the worst of it.

Other areas throughout Australia don’t have the infrastructure available to even connect to the exchange, never mind the port. That’s because Telstra’s ageing copper wire network is in desperate need of an upgrade, but the company had been so slow to prioritise any upgrades that it threatened to derail the Government’s NBN initiative. In December last year, the government-owned NBN Co signed an $11 billion buyback deal with Telstra, so that the copper wire network can be gradually replaced with FTTP but that could still take many years.

The good news is that there are currently more than 870,000 Australians who can already access the NBN, while an additional 550,000 premises, throughout Australia, have been added to the rollout plan, with construction to commence by September 2016. These additional communities include:

Is the NBN coming to you?

If you’re already able to access the NBN or are shortly going to be able to, don’t just sign up to Netflix! Make the most of the NBN by starting your own home-based business and provide valuable services to businesses located all over Australia. Whether you’re a writer, a web developer, bookkeeper, or administrative assistant (better known online as ‘virtual assistants’), there’s a huge marketplace for your skills all over Australia and throughout the world.

Content marketing, for example, has become a hugely popular marketing activity for many businesses, now that other traditional marketing opportunities have started to dry up. A key component of content marketing is written content – blog posts, ebooks, e-newsletters, web copy. If you’re a writer, with a flare for business writing, you can start your own home-based content marketing or freelance writing business from your home in regional Australia, and all you need is a computer and access to the internet!

EzyLearn can help you to start your own business today

If you’d like to learn more about creating marketing content for businesses, you can register your interest in our content marketing course or enrol in our blogging for business training course. If you’re looking for work now, and you have experience as a virtual assistant, a bookkeeper, content marketing, health and safety, or in IT, EzyLearn has partnered with WorkFace to help you start your own home-based business. Visit the WorkFace website for information on the opportunities currently available.