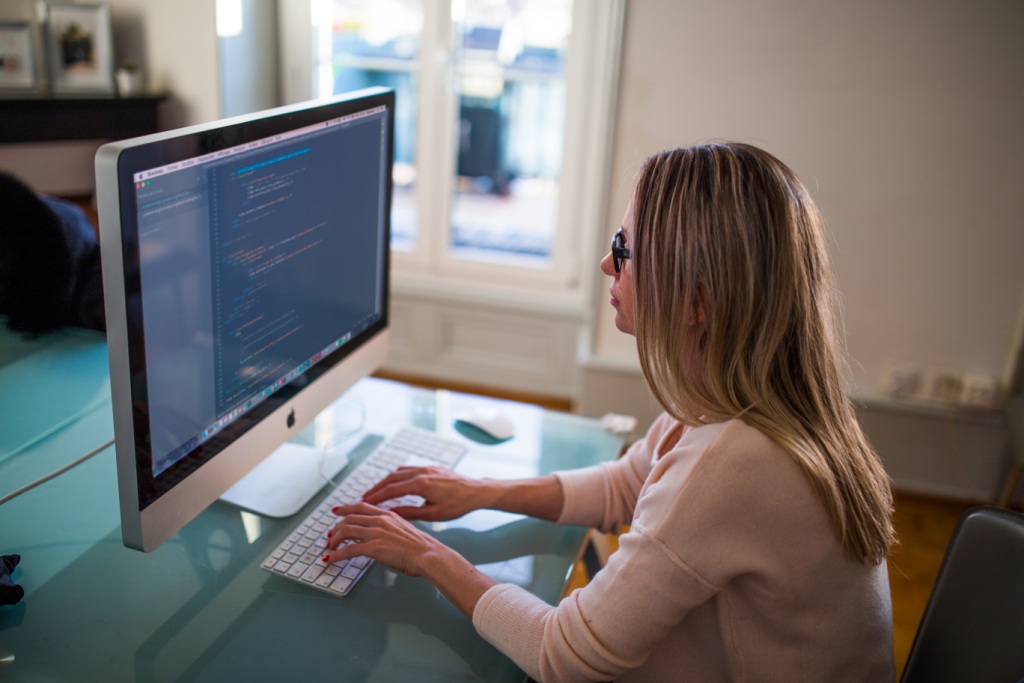 ONLINE INDUCTIONS ARE WIDELY used for contractors who visit building sites or any other site where they perform work that can be risky, like plumbing, electrical, HVAC, roofing, security etc.

Many  inductions are delivered manually by a qualified staff member (usually in the WH&S department). Usually any person in the organisation or business who hasn’t yet been inducted will be notified about the forthcoming induction and urged to attend.

However, this way of carrying out inductions can be a little hit and miss — people can be absent, overlook (or ignore) communications, and the quality of the inductions themselves probably vary.  END_OF_DOCUMENT_TOKEN_TO_BE_REPLACED 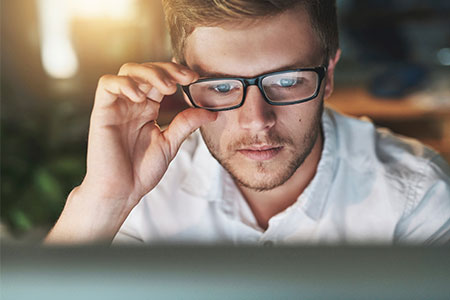 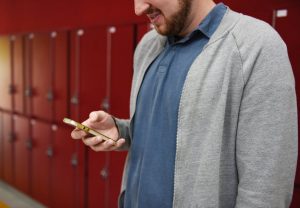