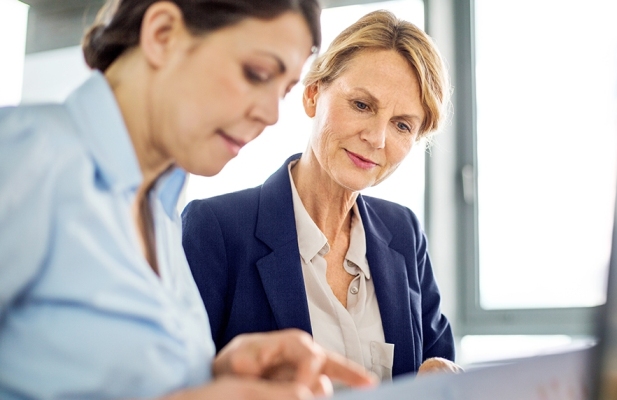 Check out the photograph of Intuit QuickBooks Sydney office for Partner sales in our latest blog: ezylearn.com.au/2021/09/want-…

There’s a growing freelancer economy in Australia which is being driven by the decreasing number of full time jobs.

Freelancing and working as a contractor is popular among young workers due to fewer job vacancies that exist because older workers are remaining in their jobs for longer.

There’s also more women with children starting their own businesses and working as freelancers and contractors. Without generalising older contractors don’t try to pretend they’re something they’re not and business respect their experience – AND small businesses need these people.

The benefits to business of being over 45

It’s fantastic that more older workers, people with many years of practical experience in their chosen professions, are staying in their jobs and continuing to contribute to the workforce. And, in fact, what many people don’t know is that many successful startups are employing people over the age of 45 years for their experience (and contacts) too.

What many people don’t know is that many successful startups are employing people over the age of 45 years for their experience (and contacts) too.

When one thinks of business startups what they may not realise is that 90 percent of startups actually fail. Usually the failure of a startup is for reasons that could have been prevented. According to venture capital research firm CB Insights, the third most-common reason startups fail (or 23 percent) is because they didn’t assemble the right team, while 8 percent of failed startups didn’t utilise their network or advisors efficiently.

Startups typically hire younger employees because they’re considered more adaptable to change, yet paradoxically, it’s often the younger generation who tend to be more dogmatic in their opinions, particularly with respect to how their business will operate. This can be problematic for a number of reasons, not least because it can hinder the company’s ability to grow.

However, a recent report by TechCrunch explains that the average age of a ‘successful’ startup founder in the United States (where most successful startups are located) sits at at 41.9 years. The mark of being successful, according to the NBER, was to have at least one employee.

However, when the top 0.1 percent of highest-growth startups were assessed, the average founder age bumped up to 45 years, reports TechCrunch, although the age did decrease when considering venture capital-backed firms.

Experience is a valuable commodity in the business world

Older workers, by contrast, are often more receptive to changing something about their business, if it would make them more likely to succeed. Of course, this is a judgement call, one that’s usually decided based on prior experience with similar situations, which many 25 year-old’s have not yet had.

But when you consider the current market demand for freelancers, it actually makes a lot of sense for the over 55’s to start working as consultants and independent contractors, who can trade on the years of business experience that younger entrepreneurs lack.

In fact, the trend has already started to take off in the US, where between 1996 and 2016, the number of entrepreneurs over the age of 55 had risen to nearly 30 percent. Given the substantial proportion of startups that fail, due to inexperience, that’s a significant number of new businesses that are operated by older, more experienced business owners. 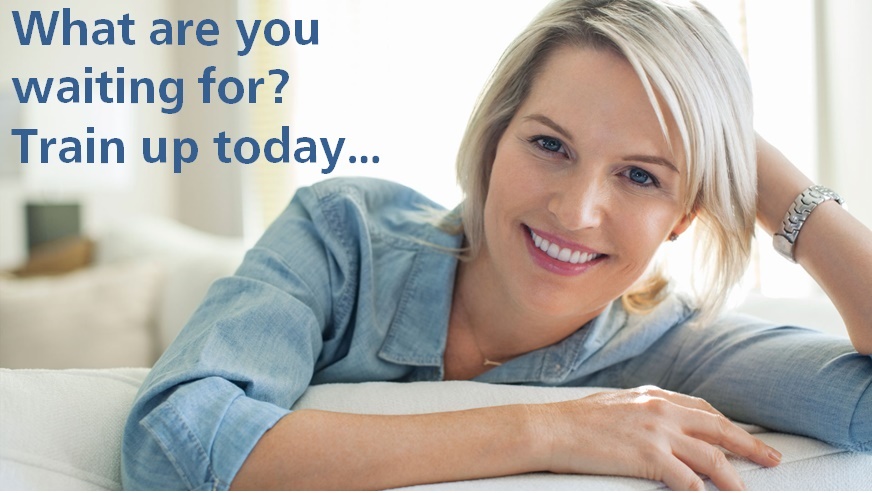 At EzyLearn we offer online training courses to help you up-skill and find employment. Choose from our range of cloud-based online accounting software courses, to business start up, real estate and investment management courses, to marketing and sales courses, or update and further your skills in a range of Microsoft Office programs, (including Excel, PowerPoint, Word) or social media and WordPress web design).