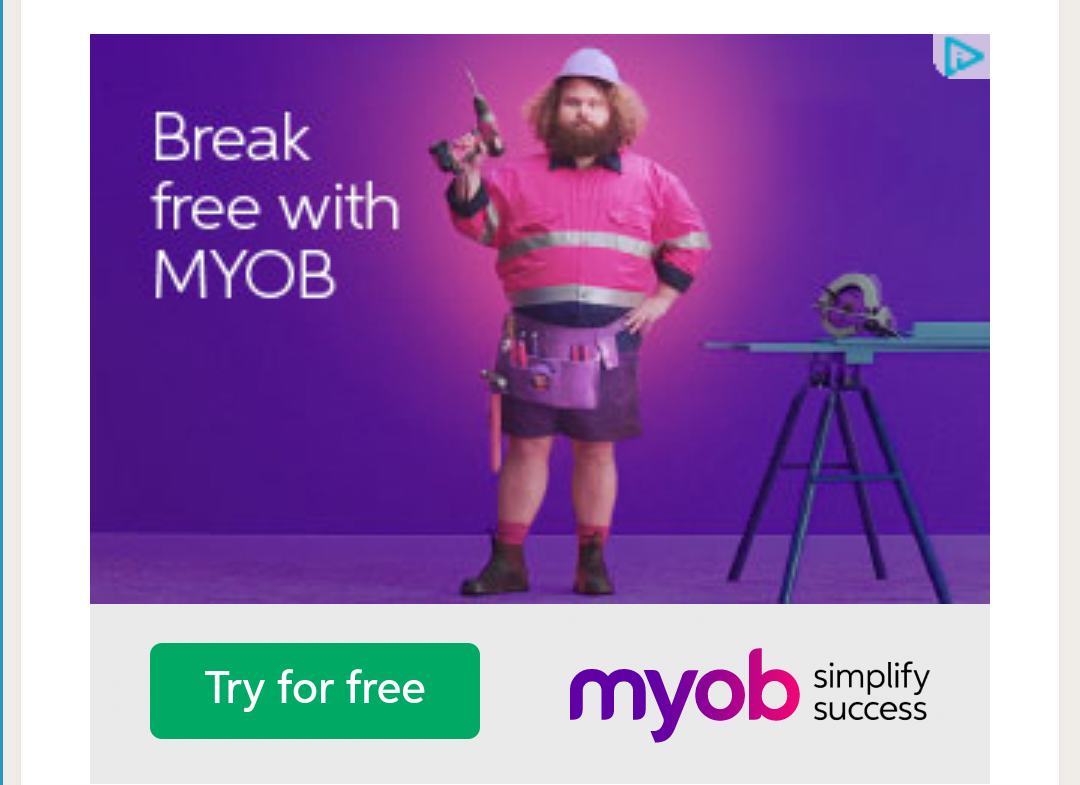 Xero Prices Increase By $2 Again But No New Features – Are They Desperate for Cash? - eepurl.com/h5VqS5

About 3 weeks ago from Steve Slisar's Twitter via Mailchimp


I WAS DOING SOME research about MYOB’s large and confusing product suite recently, when I came across the word “unlimited”, followed by an asterisk.