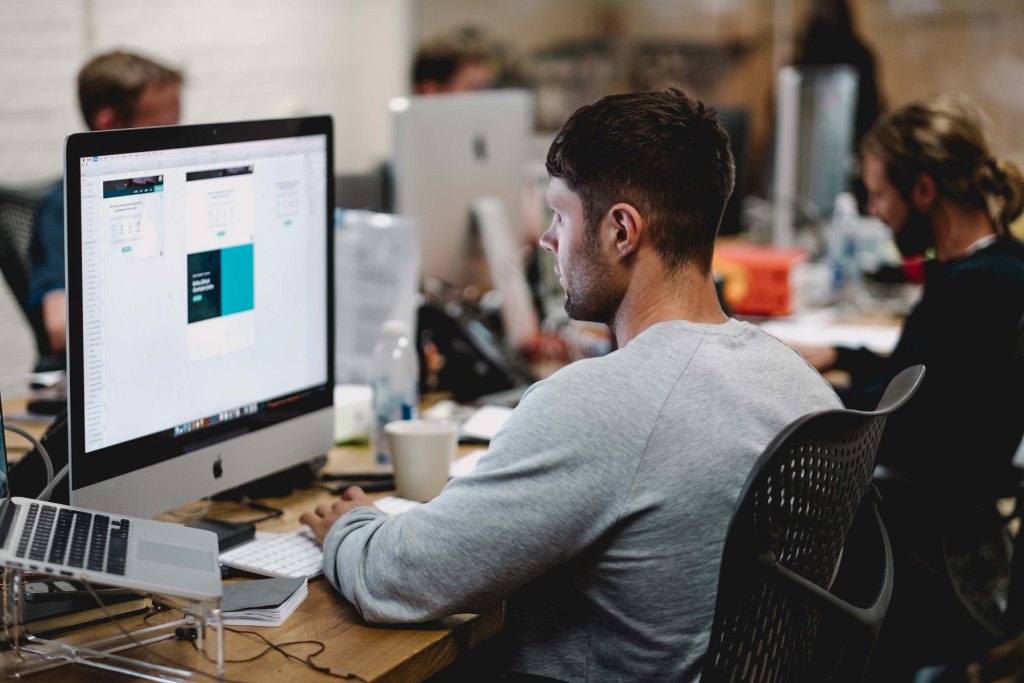 Do you know how to use Microsoft Word? Oh, yes.

Can you show me how to change the alignment of these paragraphs, put bullet points here and make the image aligned to the right side of the text? Um, I’ll give it a go.

This is a common scenario in conversations I’ve had with students looking for office admin and support jobs. Some people think that just because you can type they can use Microsoft Word but that’s not the case and when I look at the high number of office jobs that require good data entry skills it makes these skills very important! Here’s our offer for October. END_OF_DOCUMENT_TOKEN_TO_BE_REPLACED 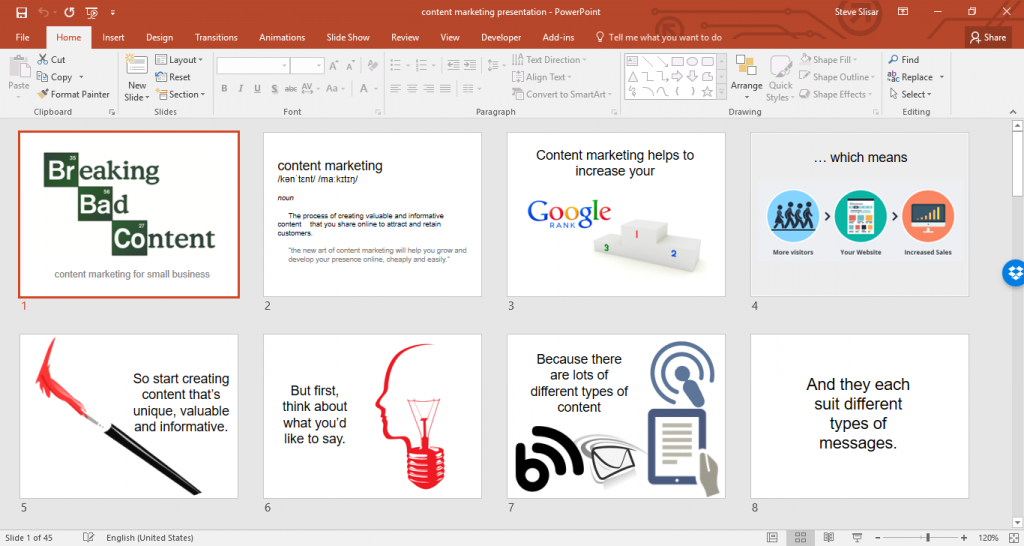 Microsoft PowerPoint decks (yes, that is the word they use in the corporate world) enable you to get your knowledge, thoughts and ideas across to other people. Whether you’re showing off a new creation to one person, presenting a total solution to a small group of potential clients or teaching an entire audience, Microsoft PowerPoint forces you to put the information in a logical order.

Some people think PowerPoint presentations are the most boring way to present information, but the key is to not rely on the slides for telling the story, rather using PowerPoint slides as an aid and selling your pitch using your words, gestures and other props.

Older PowerPoint versions are included in all of our courses 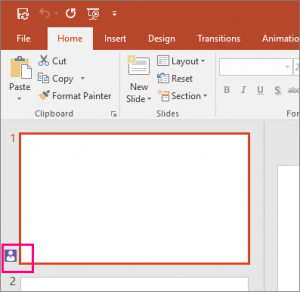 When you enrol into any course with EzyLearn you get access to ALL versions and ALL levels. That means that when we have a new version of the course go live (like we have in this announcement for PowerPoint version 2016!) existing students can access the course materials for no extra cost. New students also get to view and access all older training course resources too.

The latest version of Microsoft PowerPoint lets collaborators see what other collaborators are doing. If you are familiar with Google Docs you’ll know about this feature already – because it’s almost freaky to see exactly what someone else is working on and where in the document they are. The only drawback is that you’ll need to be using OneDrive or Office 365 SharePoint. OneDrive is Microsoft’s equivalent to Dropbox and Google Drive and most people I know are already using a file sharing system already, but like all software companies try to do they’re no doubt doing everything they can to get PowerPoint users onto OneDrive.

The main reason for this blog post is to announce that our Microsoft PowerPoint course is now being loaded with the latest versions of the software training videos and workbooks!

2016 versions are coming to Excel and Microsoft Word Courses shortly

If you’re an existing student you’ll be thrilled to hear that we’ve completed the production of all training videos and training workbooks for Microsoft Word and they’ll be implemented into our Learning Management System shortly too! Microsoft Excel 2016 will then be created so our students will be able to access Microsoft Excel Beginners to Advanced training material on every version from 2000 until 2016!