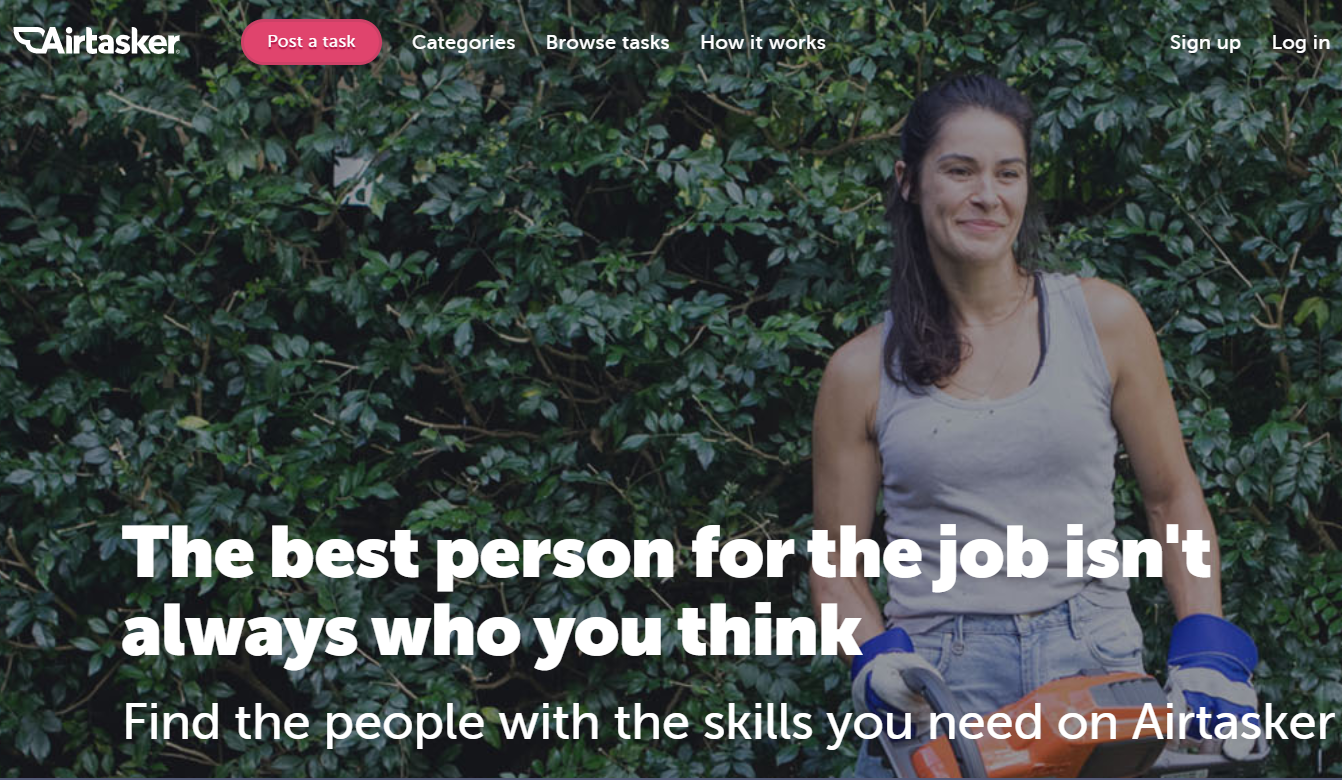 I had a bad experience with a roofing trades person I found on Airtasker so my perspective about when and why to use Airtasker is based on this experience. Here’s how it went:

The problem started the morning of the day he promised to be at the site to fix the eaves. I didn’t have his phone number only his Airtasker profile to communicate with. He finally arrived after making all sorts of excuses and after countless messages on the Airtasker app at 1pm (not the original 8am he promised to be there).

He came under equipped, even though I explained in detail what needed to be done and provided him with accurate measurements of all dimensions. I even bought some of the products I knew he needed. Here are some of the problems I experienced.

He assured me I could go home and he’d sort everything out but if I hadn’t stayed he would have missed 3 small tasks and I would have to go through all of this with him again!

I paid the escrow account in full and he appeared to tick most of the boxes at the dark end of the day so I released the funds.

The good thing for the contractor is that he didn’t need to worry about any invoicing and accounts receivable issues that most small businesses suffer.

In the end he did a very bad job that fell apart in at least 3 places after about 3 months so I had to get a professional to come back and do the entire project again.

Could I have used the Airtasker Insurance? You’d think so wouldn’t you? But like all insurance policies the one from Airtasker has a LOT of excluded services in the attached document.