I was reading some recent announcements from Xero as they try to displace Sage as the small business accounting software of choice in the United Kingdom and notice some announcements they have about how Xero is a great tool for property management.

It was an eye opener because it shows how aggressive they are against MYOB by quoting a client publicly who converted from MYOB to Xero. They didn’t mention that Re-Leased software also has an integration with QuickBooks Online – but why would they? Here’s what they wrote..

END_OF_DOCUMENT_TOKEN_TO_BE_REPLACED 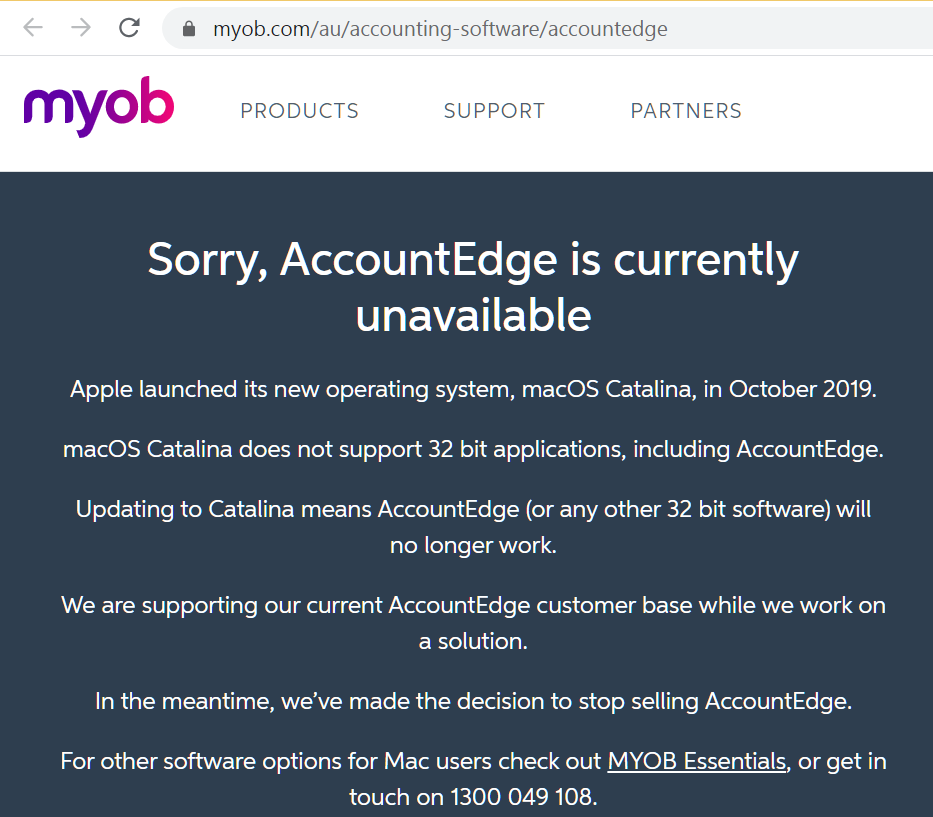 Fortnite publisher Epic Games is splitting their software into two versions because of a fight they’ve decided to pick with Apple over the fees that Apple earn from apps in their Appstore. MYOB recently made a decision to discontinue their Mac version of accounting software called MYOB AccountEdge because of a change in the iOS software that runs most Apple PC’s.

Accounting Edge has been the long time relative of MYOB AccountRight for Windows devices and if a feature was available in one version it was often quite similar in AccountingEdge, but Apple made a change and MYOB can no longer update their software to keep up – NO WONDER they’ve been pushing their “Xero competing” version, MYOB Essentials so hard! Here’s what they had to say. END_OF_DOCUMENT_TOKEN_TO_BE_REPLACED

I was speaking with someone recently who had to get more confident in using MYOB & Xero and they were talking about reasons they might not be able to enrol into a course. What was interesting was that most of the negatives appears to be caused by their husband.

It’s time management that I’m talking about and that becomes even more of an issue if you are job hunting around this time of the year! END_OF_DOCUMENT_TOKEN_TO_BE_REPLACED 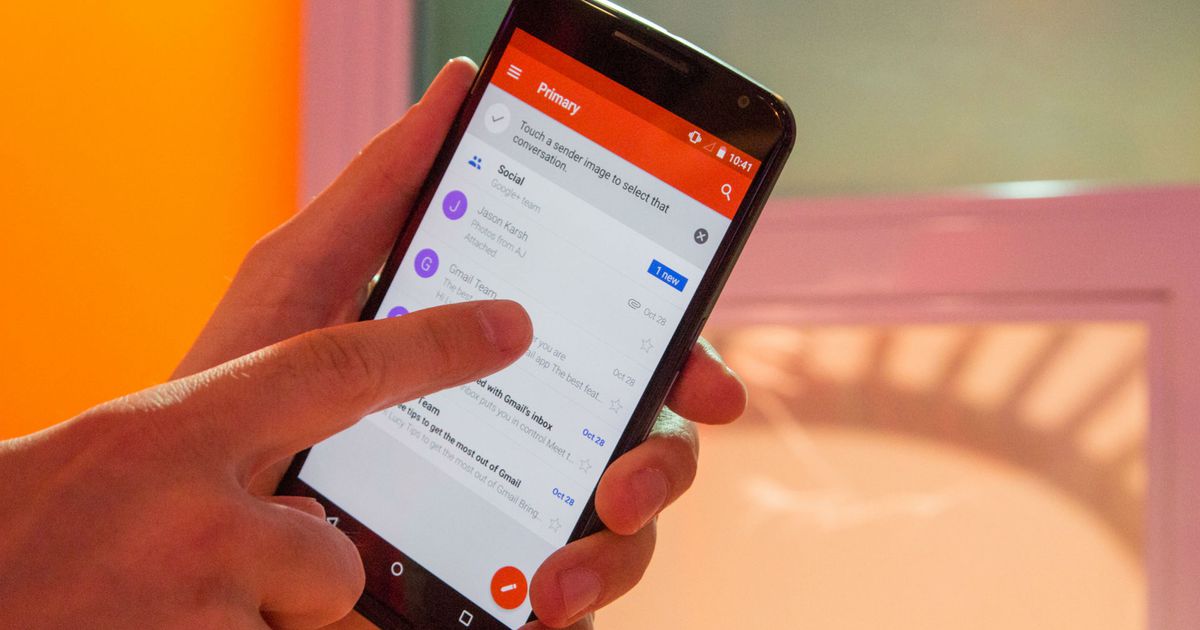 “Google Ads” and “Facebook Boosted Posts” are really, really popular right now. BUT the costs of these are getting higher and higher as well. A lot of businesses are struggling to measure the return on investment (ROI), and many are now turning to something far more easily measurable – direct marketing.

Direct marketing use to mean sending addressed letters using a mail merge between Microsoft Word and Microsoft Excel but these days it means email marketing.