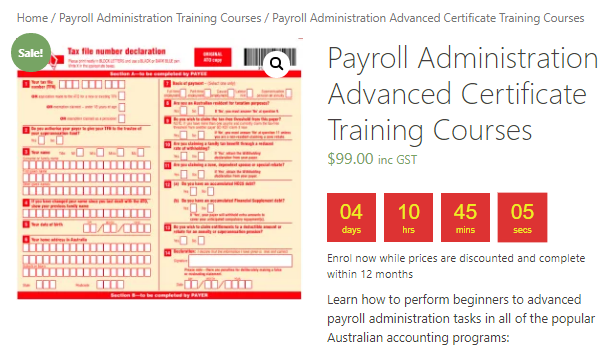 One reason I love online training and how it offers exceptional value for students who are looking for work as well a those who are currently working is that they can ask questions and have them answered using EzyLearn ANSWERS.

We had a recent student who enrolled into our Xero Payroll Training course because she needed to get up to speed on Single Touch Payroll (STP) but she was already behind in her obligations. This is what we did for her. END_OF_DOCUMENT_TOKEN_TO_BE_REPLACED 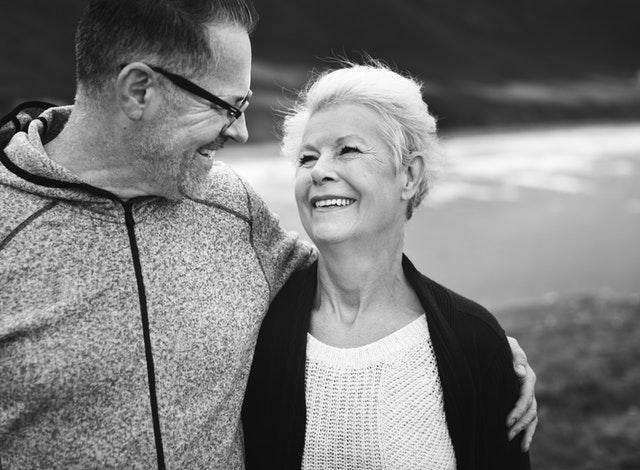 We’ve been inundated with questions about STP now that it is mandatory for small businesses with 1-9 employees – unless you’re a closely-held employee.

Is that you? Are you closely held? Here are

END_OF_DOCUMENT_TOKEN_TO_BE_REPLACED 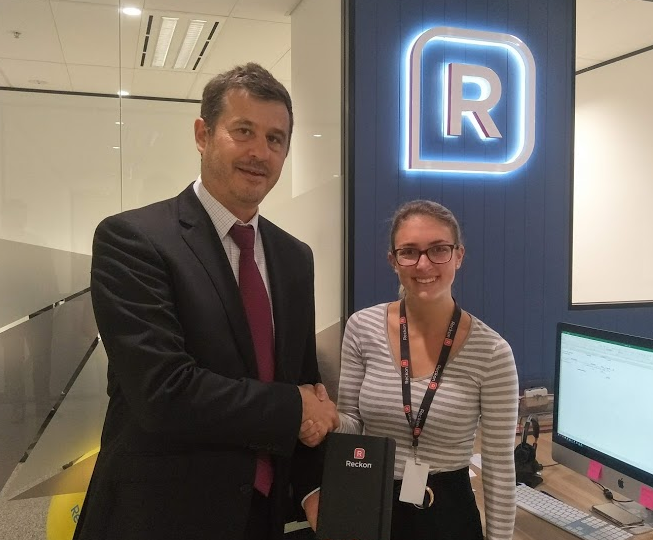 I RECENTLY HAD the pleasure of visiting the Reckon head office in Sydney to learn more about their new Reckon One product — and it’s quite a compelling offer.

To start with, Reckon, a listed company, was not allowed to sell its accounting practice management software (APS) to its competitor, MYOB, because Xero HQ wasn’t much chop.

Yes, that’s right, Xero HQ was deemed so “insufficient and unsophisticated” that it wasn’t viewed by the ACCC as offering any competition in this marketplace whatsoever and therefore they wouldn’t allow MYOB to hold the monopoly.

This made me, and no doubt, many others, realise just how powerful Reckon could be in the online accounting market if it had the right software offer — and now it does.

END_OF_DOCUMENT_TOKEN_TO_BE_REPLACED

LAST WEEK, MYOB LAUNCHED a beta trial of its single touch payroll (STP) product, as it gears up for the July 1, 2018 compliance deadline.

Businesses with 20 or more employees need to have transitioned to the ATO’s Single Touch Payroll initiative by July.

Businesses with fewer than 20 employees have until July 1, 2019 to be compliant but for these small business owners and contractors the ATO has a new free app.  END_OF_DOCUMENT_TOKEN_TO_BE_REPLACED

For a while there it looked like the ATO would introduce single touch payroll for all Australian businesses by July 2016, but after feedback from the businesses community that original plan has been shelved – for now. With SuperStream simplifying the way businesses manage the superannuation contributions for their employees, it’s highly likely that we’ll be seeing some form of the single touch payroll model in the near future.

What exactly was single touch payroll?

Single touch payroll, like SuperStream, was a proposed interactive tool that would allow a business’s accounting software to automatically report payroll information for their employees to the the tax office, eliminating the need for businesses to report pay-as-you-go withholding (PAYGW) in their activity statements throughout the year, as well as end-of-year employee payment summaries.

There was also a proposed digital service that would have streamlined tax file number declarations and Super Choice forms, which would obviously reduce a lot of the red tape and paperwork associated with employing staff.

Single touch payroll would have integrated with nearly all accounting packages in Australia, including MYOB, Xero and Quickbooks, just as SuperStream does now, so why was it shelved by the ATO until further consultation with the business community?

The main concern for many businesses was that single touch payroll would impact their cash flow by requiring employers to pay the tax withheld from wages and super guarantee payments at the same time they paid their employees’ wages. There were also concerns about whether compliance by July 2016 was realistically achievable for the majority of businesses, especially when the SuperStream changeover is still ongoing.

For businesses with a substantial number of employees, single touch payroll could have been a godsend. Unfortunately, the original proposal alienated smaller businesses by making it necessary to pay both tax and super guarantee payments at the same time as employee wages, when most employers currently make those payments to the ATO each quarter.

But that doesn’t mean the single touch payroll system has been scrapped altogether. The ATO, in consultation with industry groups and the Minister for Small Business, is working on developing another single touch payroll scheme that will make real-time payments for withholding and super guarantee payments voluntary, which will be tested with small business owners before it’s rolled out across the board.

If you’re not using an accounting package for your small business, it’s wise to choose one of the major accounting software providers, which Margaret Carey of Business EEz also suggested when we spoke to her not so long ago about SuperStream.

You can read more about SuperStream and the new measures the ATO has introduced to make payroll and superannuation compliance easier for small businesses by subscribing to our blog. Alternatively, if you’re a small business owner using either Xero or MYOB and you’d like to know how to properly setup and use payroll in your accounting software, enrol in one of our MYOB or Xero training courses today.